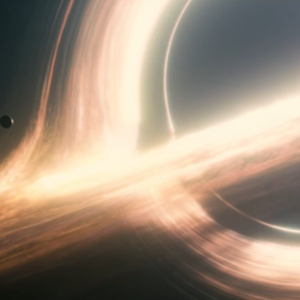 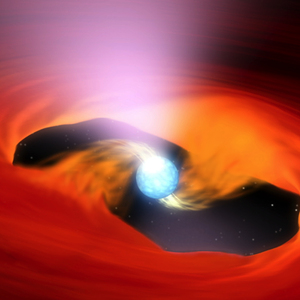 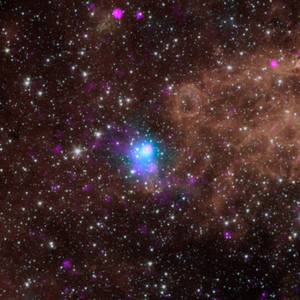 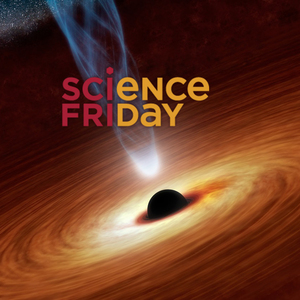 Peering into supermassive black holes and picking through the remains of exploded stars is among the detective work the NuSTAR telescope performs. Launched in June 2012, the comparatively small telescope uses high energy x-rays to penetrate dust and gas to get a clear look at some of the densest, hottest regions of the universe, says Fiona Harrison.

Announcement of opportunity to propose for NuSTAR observations - cycle 1. 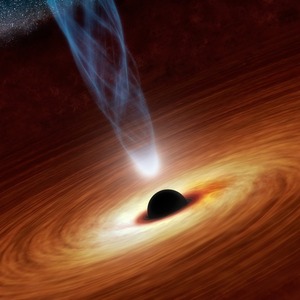 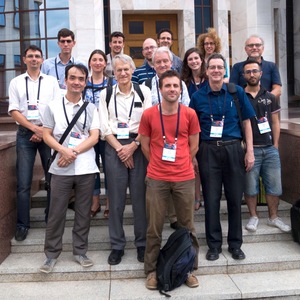 NASA's Nuclear Spectroscopic Telescope Array, or NuSTAR, a premier black-hole hunter among other talents, has finished up its two-year prime mission, and will be moving onto its next phase, a two-year extension. 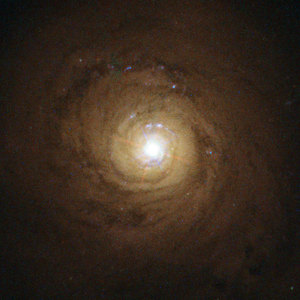 Astronomers have discovered strange and unexpected behaviour around the supermassive black hole at the heart of the galaxy NGC 5548. The international team of researchers detected a clumpy gas stream flowing quickly outwards and blocking 90 percent of the X-rays emitted by the black hole. This activity could provide insights into how supermassive black holes interact with their host galaxies. 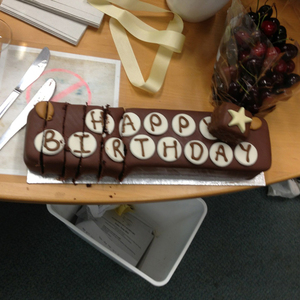 A collection of images from NuSTAR's 2nd Birthday celebrations around the world.

The 2014 NASA astrophysics division senior review panel has ranked NuSTAR second among the nine operating missions that were considered for extended operations. NASA has responded to the independent panels recommendations by approving continued operations through 2016 including the implementation of a Guest Observer Program that will begin in 2015. Details about the program will be available this summer. 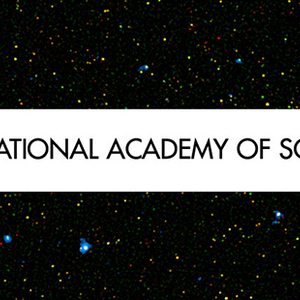 Fu, Harrison, and Preskill Elected to the National Academy of Sciences

Three professors at Caltech have been elected to the prestigious National Academy of Sciences. The announcement was made Tuesday, April 29, in Washington D.C. The new Caltech electees are Gregory C. Fu, Altair Professor of Chemistry; Fiona A. Harrison, Benjamin M. Rosen Professor of Physics; and John P. Preskill, Richard P. Feynman Professor of Theoretical Physics. 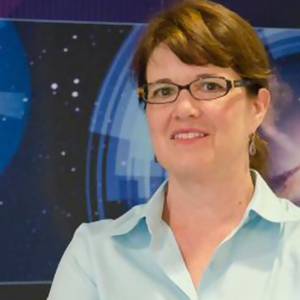 Caltech Faculty Elected to the American Academy of Arts and Sciences 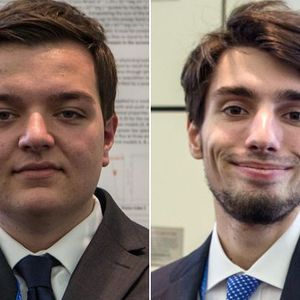 Two high school seniors from Long Island are among the top 10 winners named Tuesday night in the prestigious Intel Science Talent Search competition, chosen from among 40 finalists across the country competing in Washington, D.C.

In the constellation Virgo, 2.5 billion light years away from Earth, a galaxy with little-understood properties generates massive amounts of energy and light. 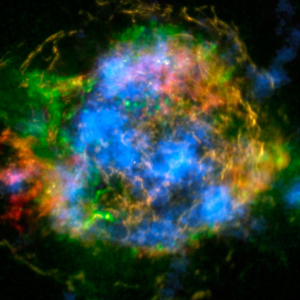 One of the biggest mysteries in astronomy, how stars blow up in supernova explosions, is being unraveled with the help of NASA's Nuclear Spectroscopic Telescope Array. 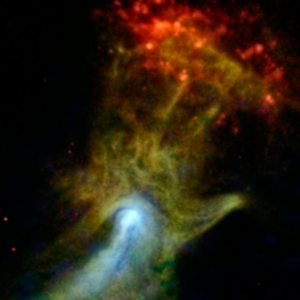 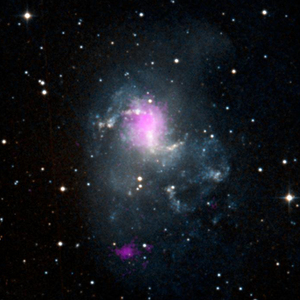 In the stockroom of our cosmos, black holes come in size small and large. NASA's NuSTAR is helping to find our more about why medium-sized black holes are missing. 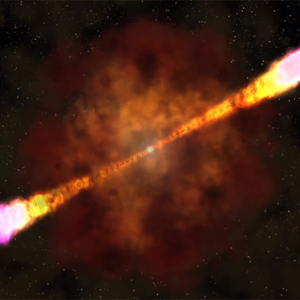 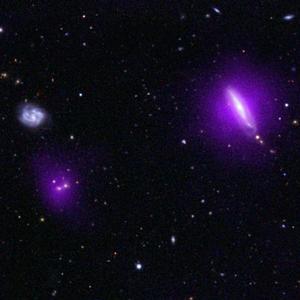 Catching Black Holes on the Fly

NASA's Nuclear Spectroscopic Telescope Array, or NuSTAR, is giving the wider astronomical community a first look at its unique X-ray images of the cosmos.

Like "things that go bump in the night," a few high-energy events in the universe have captured the attention of the NuSTAR telescope. 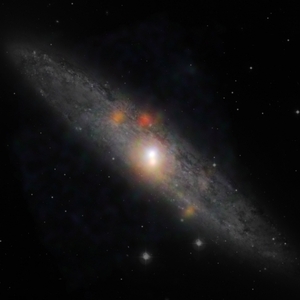 NASA's NuSTAR space telescope has found evidence of a slumbering massive black hole in a galaxy bursting with new stars. 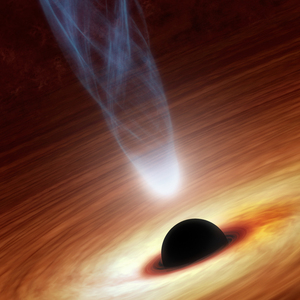 Two X-ray space observatories, NASA's Nuclear Spectroscopic Telescope Array (NuSTAR) and the European Space Agency's XMM-Newton, have teamed up to measure definitively, for the first time, the spin rate of a black hole with a mass 2 million times that of our sun.