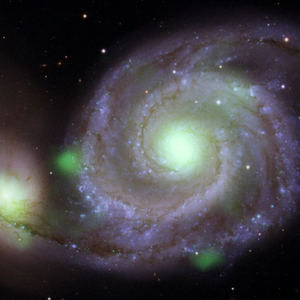 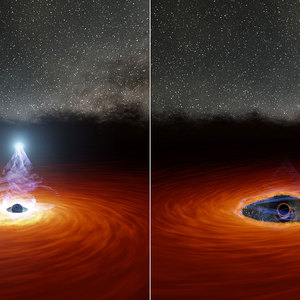 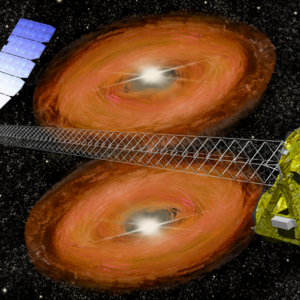 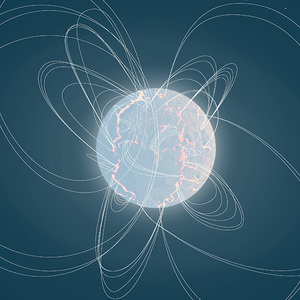 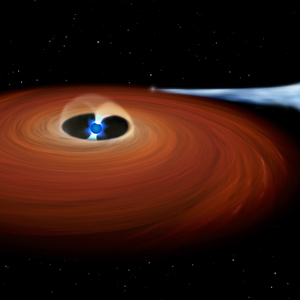 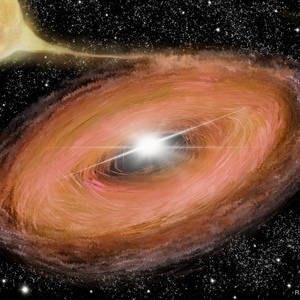 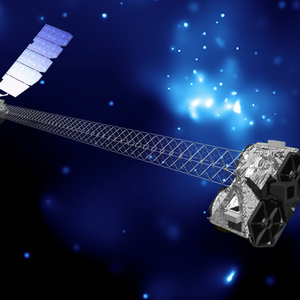 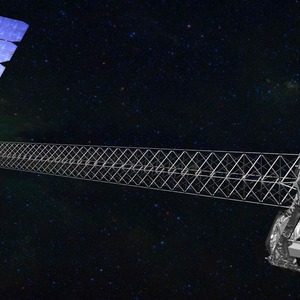 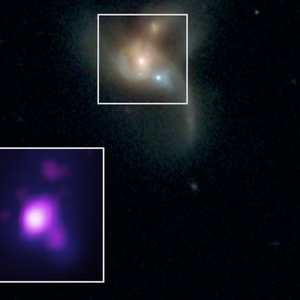 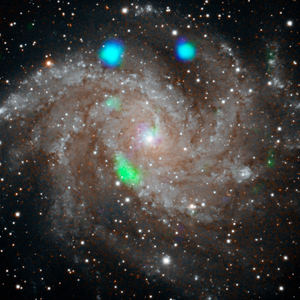 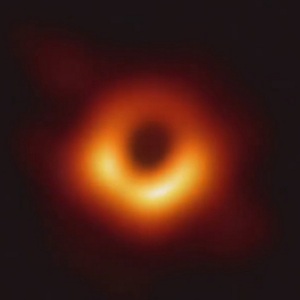 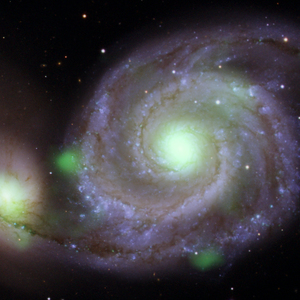 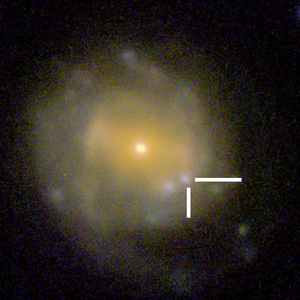 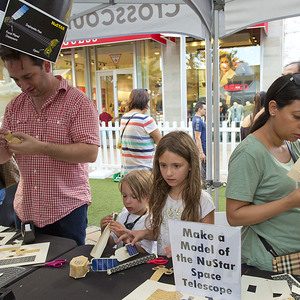 On Thursday, July 26th, the Hudson River Museum was at Cross County Shopping Center, putting on a series of science projects as part of SummerFest on the Cross County Green. During the “Summer Skies” event, visitors participated in demonstrations and projects and created items to take home. They explored gravity and light, and made of a model of the NuSTAR space telescope. 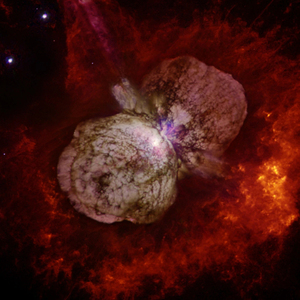 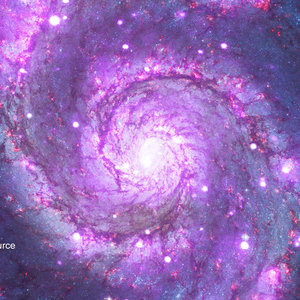 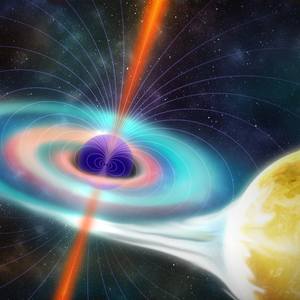 How Strong are Black Holes Really?

Black holes are famous for their muscle: an intense gravitational pull known to gobble up entire stars and launch streams of matter into space at almost the speed of light. It turns out the reality may not live up to the hype. University of Florida scientists have discovered these tears in the fabric of the universe have significantly weaker magnetic fields than previously thought. 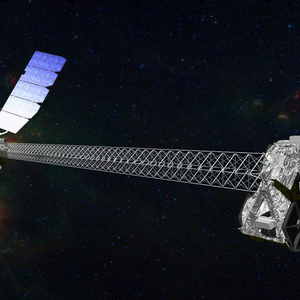 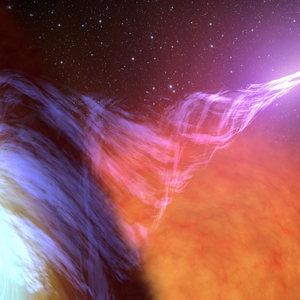 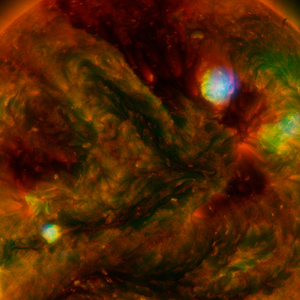 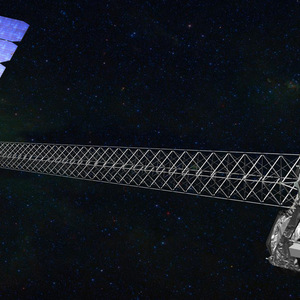 To celebrate the fifth anniversary of NASA's NuSTAR space mission, the mission's lead scientist, Fiona Harrison of Caltech, talks about some of her favorite images. 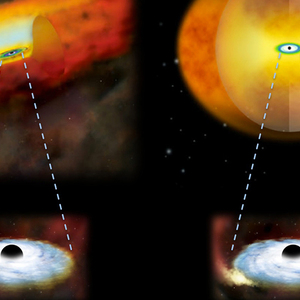 Black holes get a bad rap in popular culture for swallowing everything in their environments. In reality, stars, gas and dust can orbit black holes for long periods of time, until a major disruption pushes the material in. 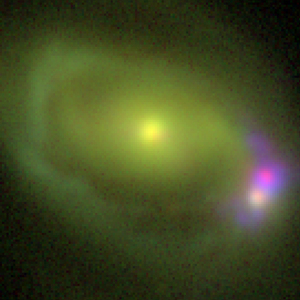 A supermassive black hole inside a tiny galaxy is challenging scientists' ideas about what happens when two galaxies become one. Thanks to NASA's Nuclear Spectroscopic Telescope Array (NuSTAR) mission, scientists have discovered that the dwarf galaxy is so luminous in high-energy X-rays, it must host a supermassive black hole much larger and more powerful than expected. 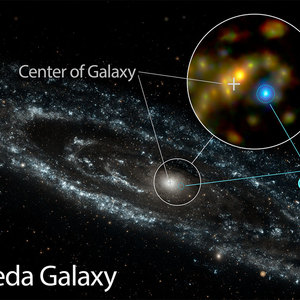 The Milky Way's close neighbor, Andromeda, features a dominant source of high-energy X-ray emission, but its identity was mysterious until now. As reported in a new study, NASA's NuSTAR mission has pinpointed an object responsible for this high-energy radiation. 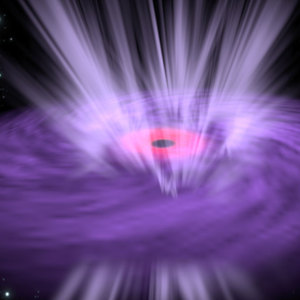 For the first time, scientists have measured rapidly varying temperatures in hot gas emanating from around a black hole. These ultrafast "winds" are created by disks of matter surrounding black holes.