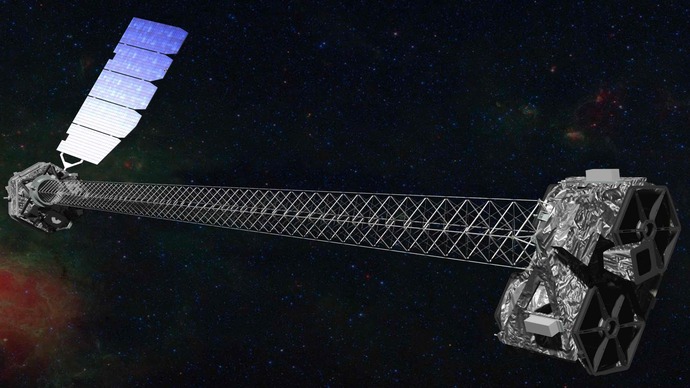 The selection of proposals for NuSTAR General Observer (GO) cycle-8 has been announced. 81 proposals were selected from the 165 proposals submitted to cycle-8 and include joint coordinated observations with the XMM-Newton, Gehrels-Swift, and NICER observatories. The full list of selected proposals and targets may be found on the NuSTAR GOF website:

Observations of targets in this program will begin on June 1st, 2022 and the GO cycle will last one year.