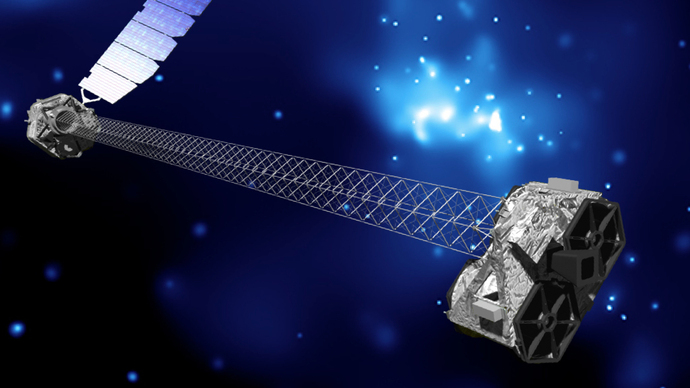 An adjustment to the operation of the two lasers onboard NuSTAR was performed on March 17th and April 7th, 2020. These lasers are part of the metrology system that tracks the relative motion of the optics and focal plane benches. A software update was required for one of the modules in the NuSTAR data analysis software package (NuSTARDAS) to be able to analyze observations performed after March 16th, 2020.

There is no change to the quality of the science data after these adjustments which were undertaken to increase the longevity of the metrology system.