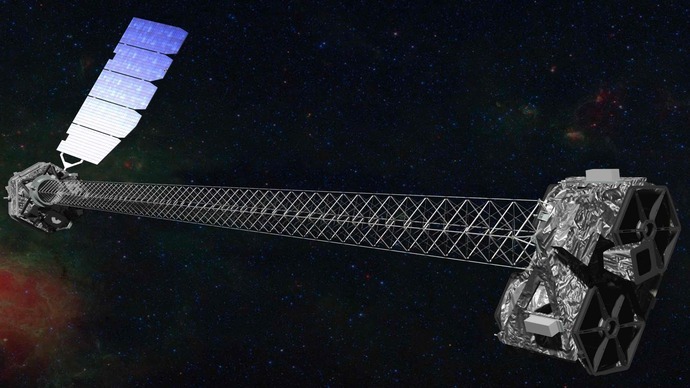 NASA has announced the seventh opportunity for scientists around the world to propose for observations using the NuSTAR X-ray space telescope. This General Observer (GO) Program is part of an extended mission plan approved by NASA that offers observing time for basic research investigations selected in a competitive process. Proposals for observations to be made within the seventh cycle of the NuSTAR GO program are due on January 29th, 2021.

The due date for proposal submission is January 29th, 2021.

Proposals should be submitted via the HEASARC's ARK Remote Proposal System (RPS).